Where do they come from? What’s inside? How do they fall into disrepair, and what do people do about it? Our planet is impacted by consumption to a degree that no one expected and few understand. I’m trying to get a handle on it. 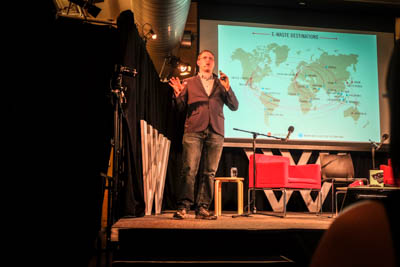 I was invited to Australia to tell the story of iFixit and our hopes for the circular economy. We were joined by a guest fixer. 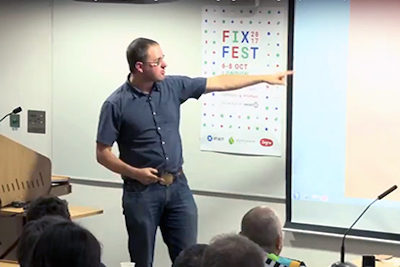 A lively discussion at the London School of Economics about IoT, cybersecurity, and the successes of the Right to Repair campaign. 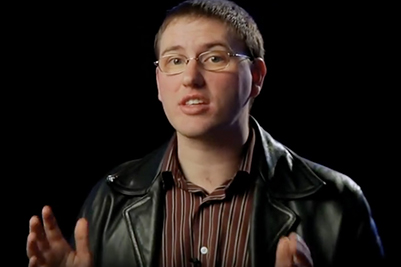 Our vision for iFixit has stayed remarkably consistent over the years. Includes some e-waste footage from my travels in Ghana. 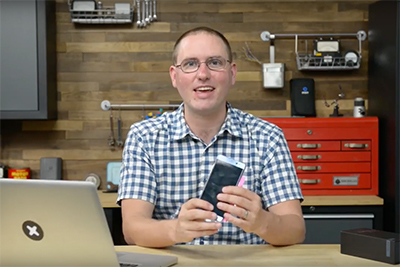 Make do and mend: why repair is necessary for resource efficiency, and how Samsung isn’t moving in the right direction. 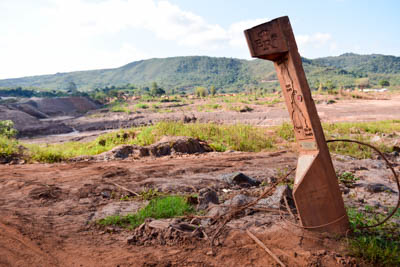 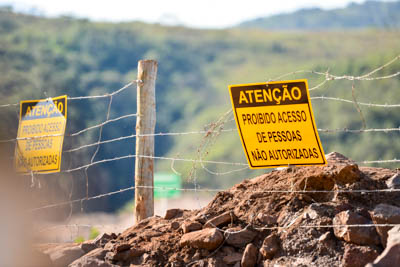 Now, Bento Rodrigues is off limits to humans

Villagers want to rebuild but the repaired dam isn’t safe yet. 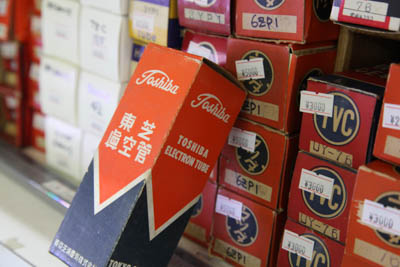 Some repair components never go out of style. 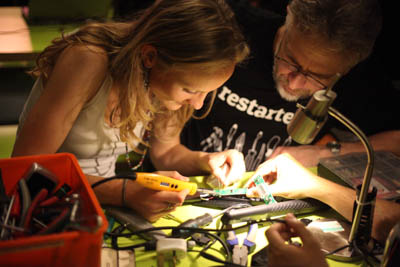 Generational exchange of know-how at the Restart Project. 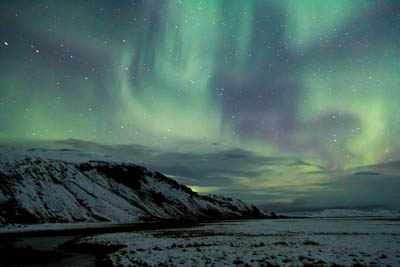 Clear night in the highlands of Iceland. 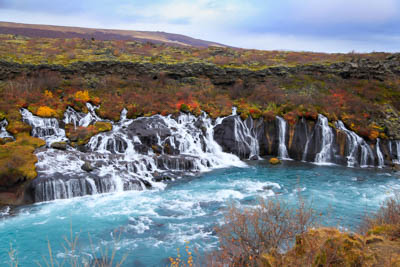 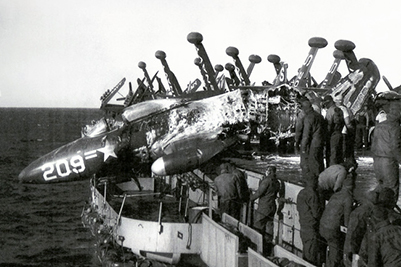 Remembering a tinkerer in an age of silicon and code. 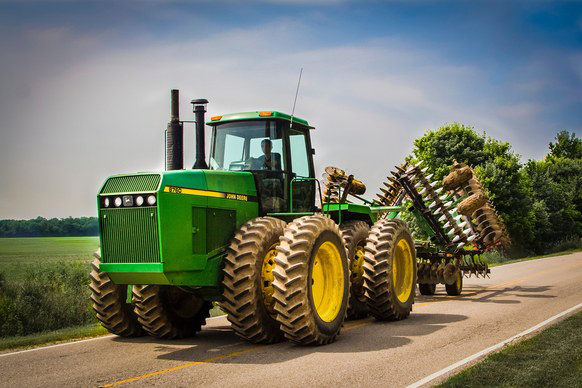 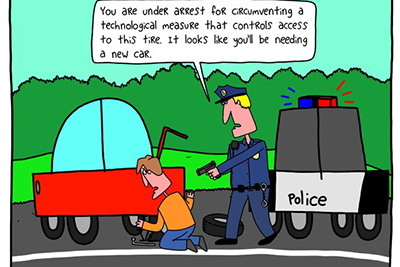 We Should Be Allowed to Unlock Everything We Own

The line between hardware and software, physical and digital has blurred. 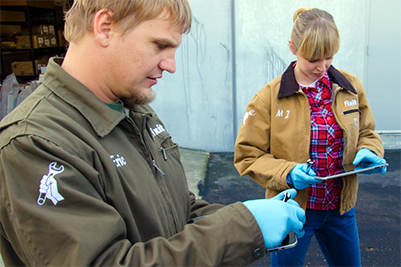 I Won’t Hire People Who Use Poor Grammar. Here’s Why.

Your company is only as good as your writing.